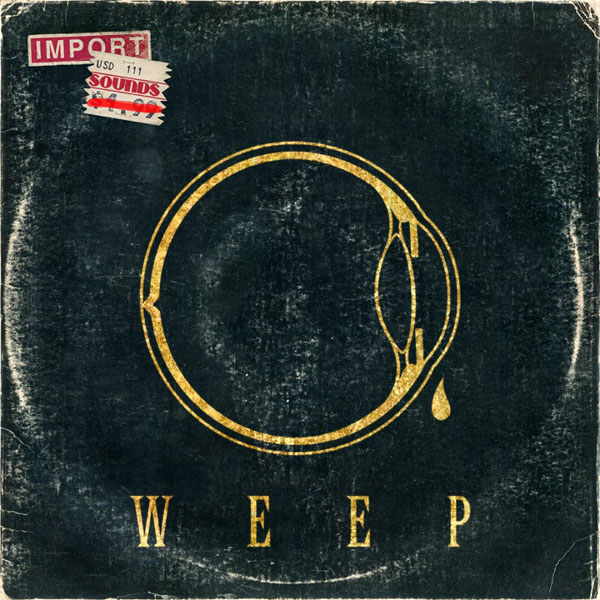 in case you haven’t heard, there’s a new WEEP release, and we’ve got it!

Now in stock. Lush and powerful ‘Dark Rock’ with a bit of Shoegaze panache. Remember WEEP’s self titled album WEEP? Remember where you were when you first heard it? Oh, the sweet nostalgia! Well it’s back before it arrived! Released for the first time again, WEEP’s classic album WEEP is finally available on CD. (PS: This is a new album, just in case Doc’s blurb confused you!) Read more about the album.

October’s Top-Sellers in the Projekt Webstore