Archive for May 2017 | Monthly archive page 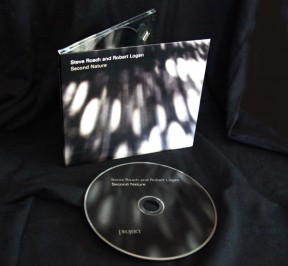 Last year’s innovative collaborations between Steve Roach and Robert Logan — Biosonic and Second Nature — ventured into new and exciting territory. Robert flew into Tucson from London today and will be resonating in the desert atmosphere at the Timehouse for several days, as the duo carve on a few new projects. More on these soon!

Projekt Webstore, Top-5 for May