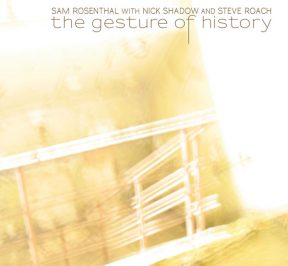 The Gesture of History | Sam with Nick Shadow & Steve Roach

There’s 2 weeks to go on my crowdfunding campaign for The Gesture of History, an ambient collaboration I created with violist Nick Shadow and synthesist Steve Roach. You can pledge to make this CD/LP exist. Backing there is sort of like preOrdering, it’s a lot like being a patron of the art. Your contribution goes to manufacture the LP (black or gold), the CD, a royalty for Steve and Shadow, mastering costs, shipping supplies, the fees, etc.

Yesterday I posted an update with info on two new premiums, and also a short conversation in which Steve asks me a few questions about running a campaign.

Listen to a track from the album at Bandcamp. A backer, Scott, wrote on the page, “A melodic immersion into an abstract emotional soundscape.”

We’re 52% of the way to the goal. Please contribute if you can, to help push us over the top. Thanks.

This is the $125 Fleece Blanket Premium | I ordered one of the blankets, to see how the image prints large. Looks nice. And boy oh boy, are they large! This photo is my almost-6-foot son holding one up. (Note: Sriracha sauce!) 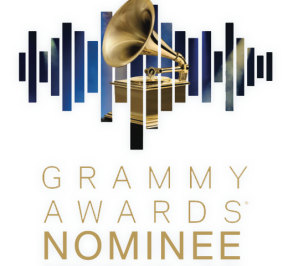