Steve Roach’s This Place To Be and Invisible are back-in-print at mid-line price. Deleted for a few years, these titles are shipping today from the Projekt webstore. 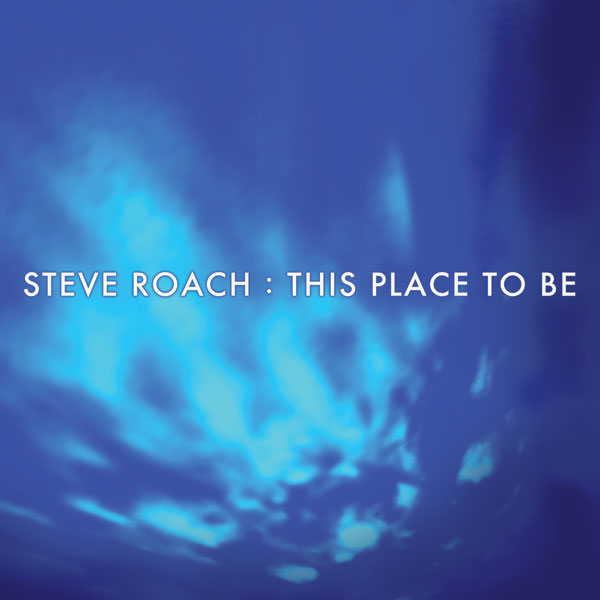 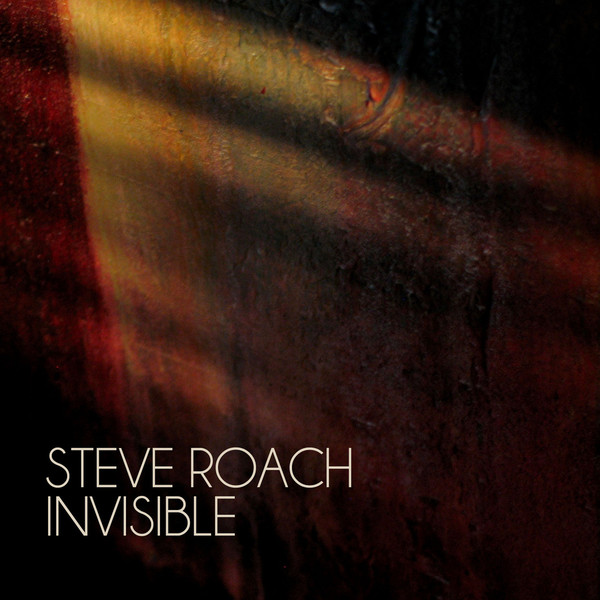 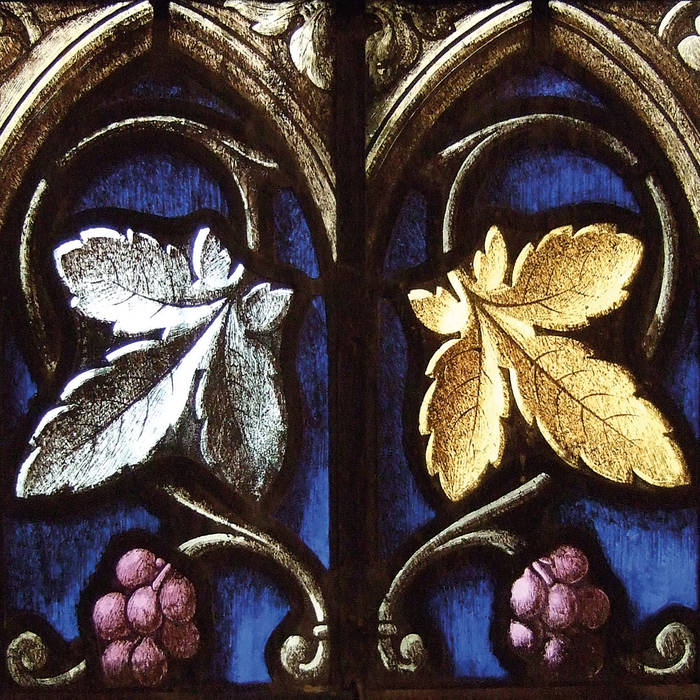