This item is out-of-print, and here for historical purposes.

Sorry, This item is out-of-print. You can order the equally lovely standard Digi-pak edition.

Limited Edition of 36
POD was released in early 2007 as a DVD-sized digi-pak in a limited hand-numbered first edition that was suppose to be 900, but because of snafus at the pressing plant, ended up being around 400. These were sold through by the end of May 2007. There was also an Ultra-limited edition of only 36 copies: The DVD-sized digipak inside a blue plexiglass box, custom-made by a company in Brooklyn. This is the archival page for that release 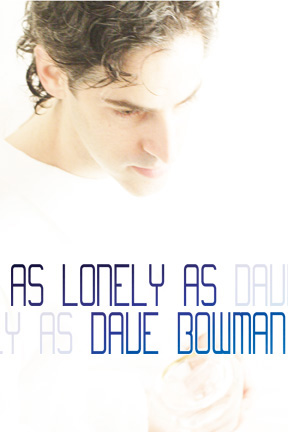 
POD brings a new and chilling element to the ambient music genre known as drone. Inspired by the vast isolation of cold, dark space, the absence of human civilization, and the texture of pure sound, there is a curiosity and fascination with those forces that leads to discovery. As Lonely as Dave Bowman becomes a pioneer in the next stage of ambient drone.