New LYCIA in August, and you can get a signed copy! 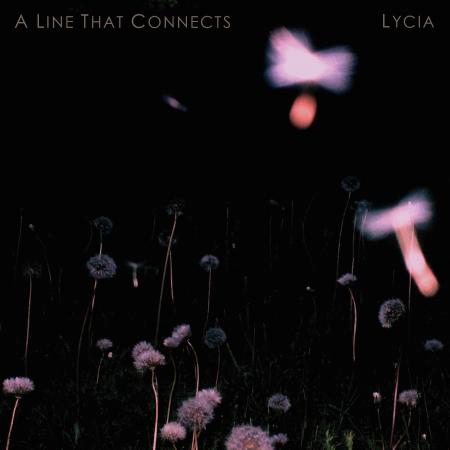 LYCIA: A Line That Connects

Preorder a signed CD for $14 at the Projekt webstore. Shipping late-August.

• Limited edition of 500
• Our initial batch signed by Mike, Tara & Dave< Lycia's 2013 Quiet Moments is the best selling release of the last two years at the Projekt webstore. I was excited to learn that Handmade Birds has a new Lycia release shipping late-August. I listened to an advance copy of  A Line That Connects and can report that it follows QM in the style of the classic 90’s Lycia sound, with a few harder-edged tracks, and some guest (male) vocals.

I wanted to do something special for you so I asked Mike if he’d sign Projekt’s initial copies of A Line That Connects. He said yes, and that’s what you’ll get when you pre-order at the Projekt website.

PITCHFORK: “For over two decades, Arizona’s Lycia have been pioneers of ‘darkwave,’ a reverb-drenched, gothic take on dreampop. This is the Cocteau Twins, if they looked so far inward that they began to focus on the darker, downer-ridden side. Along with lovesliescrushing, who freed shoegaze from pop conventions, they became one of the noteworthy and boundary-pushing acts on the goth music label Projekt. (A Line That Connects) is consistent with their past efforts, while remaining an intriguing headphone journey.”

August 2013 interview with Mike conducted around the release of Quiet Moments by Sam.

Other releases available for pre-order: 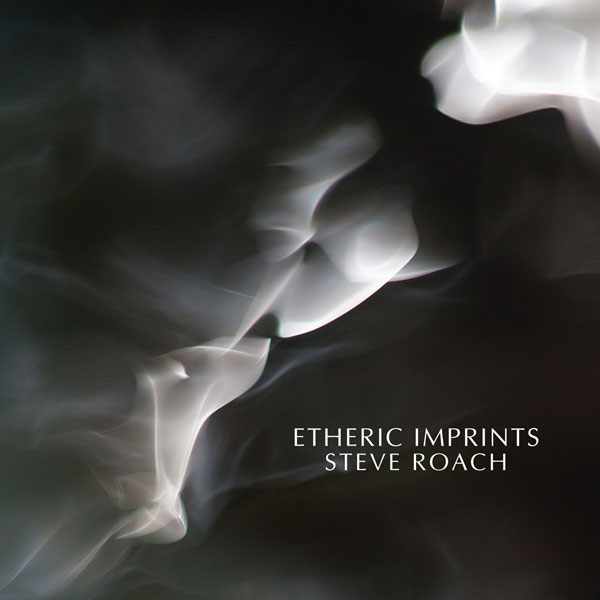 Order the CD for $14 at the Projekt webstore.
SONIC IMMERSION: “Lots of reverb is at play in these slow morphing, melancholic-infused textural waves, all focusing on the essential elements of sound: silence, tone, and time-altering forms.”