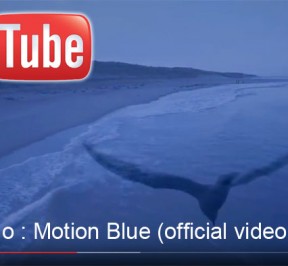 Top-5 of the last 30 days, at the Projekt webstore:

This vast release takes the listener to different places and spaces on 22 uniquely compelling auditory episodes. Erik’s 2-CD studio album reveals wide-ranging and wide-angled electronic compositions. This monumental statement explores and expands upon the Norwegian musician’s 35 years of musical experience in the electronic and ambient realms.

Please write a customer review of Different Spaces at Amazon or iTunes. Your reviews are very helpful, as they encourage potential customers to make the plunge and purchase Erik’s fantastic new album. Thanks for doing this for us. – Sam 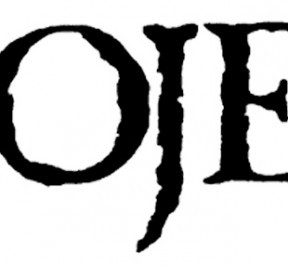 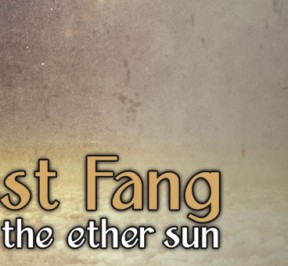 From around the web

Forrest Fang “…conjures an idealized world of sound – where Spacemusic, World Music, New Age and the Avant-Garde all share a common spirit, and sound connects everything.” – Star’s End introduction to an interview with Forrest Fang about Following the Ether Sun.       Steve Roach Shadow of Time review in Italy’s Darkroom magazine (in Italian).

Steve Roach Spiral Revelation gets an amazing review at Italy’s Onda Rock (in Italian) and also at Prog Archives.

Black Tape For A Blue Girl Blood on the Snow review from The Noise Beneath The Snow. “The imagery presents itself herein as somewhat stark, yet still warm, perhaps in a dimly lit, intimate, privately held performance. Blood on the Snow is easily reminiscent of the days of Remnants of a Deeper Purity, perhaps mostly because of the presence of Oscar’s voice as well as the viola.”

Steve Roach’s Dreamtime Return included in this article, “32 Best Ambient Albums” at Optimistic Underground. “As a cohesive whole, the album folds in both electronic and natural sounds, from didgeridoos to huge synth pads to field recordings from the Australian outback. Steve Roach approaches the genre with spartan ideals, stripping the music down to its central essence and then amplifying that elemental spark into a massive conflagration.” 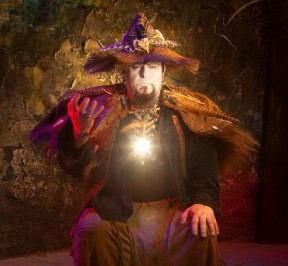 Two Projekt CDs on sale for $10 each: 2009’s Atlan and 2011’s Eztica. For a limited time, get a name-your-price download of their 2011 tour recording: The Eztica Live Collection, at Bandcamp. 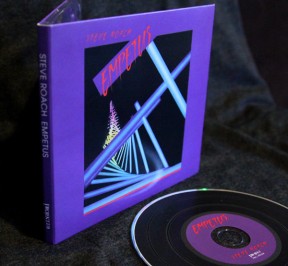 Steve Roach Empetus back in print with a free download

The 30th anniversary edition of this electronic classic is back in print, reissued on CD in digipak with original artwork. To celebrate, the CD is on sale for just $10 through midnight on Monday January 30th! At Projekt’s Bandcamp page, you can grab the deluxe digital download for name-your-price, through midnight on Monday January 30th. It includes The Early Years rarities tracks. 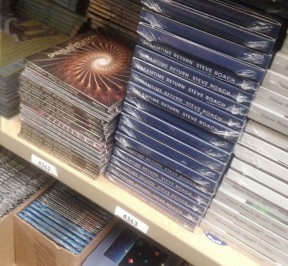 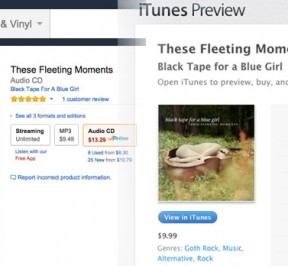 I need your help (at Amazon & iTunes)

Hi. As of today, Black tape for a blue girl’s These fleeting moments has 1 review at Amazon and 0 reviews at iTunes. I’m hoping more than one of you enjoyed the album! : ) I’d love to see more reviews at Amazon & iTunes, letting people who haven’t been following the band know the new music is loved and supported.

I’m sure you read Amazon reviews just like I do, and when there is one – or no – review, you think, “Must not be very good, if nobody bought it and reviewed it. Pass.”

You don’t have to write a novel, or even consider yourself a great writer. The idea is an honest comment from a real person, sharing a bit of your enjoyment of the music.

Thanks for helping out with this!

In:Black Tape For A Blue Girl, Blog from Sam, Inside Projekt 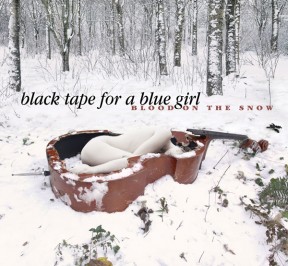 Free download ~ Black tape for a blue girl: Blood on the snow

The Blood on the snow maxi-cd is mastered and now available at Bandcamp. You can stream, or you can download it at name-your-price. If you’re one of the 154 supporters who pledged at Kickstarter, grab your download today. If you haven’t pledged, it would be great if (when you download at Bandcamp) you make a little contribution towards the cost of creating this new music. Or support with just $3 at Kickstarter, you’ll also receive all the updates on the CD’s progress.

NEW MUSIC FROM black tape for a blue girl

19 copies of the limited edition CD at Kickstarter : Blood on the snow 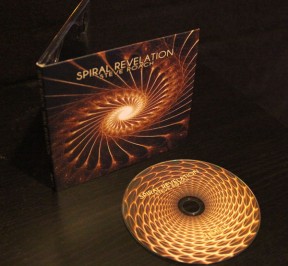 From Projekt’s Sam Rosenthal: The year draws to a close. Projekt’s webstore shipped out 2813 CDs, while our Bandcamp store sold 4735 album downloads. Yes! There are still people buying music. Projekt and all of the artists I work with appreciate your purchases! Our music also is played on streaming sites, but it takes an average of 279 plays on Spotify to bring in a buck; those of you who purchase things (or contribute to our crowdfunding campaigns) are the people who make it possible for us to continue to create.

A big THANKS for supporting Projekt’s artists with your investment in our work!!!

2016 was busy for Projekt, with a number of releases in the electronic/ambient genres and a few in the goth/darkwave genres. Here are two lists for you; I find it interesting to see how the top-10 differs between physical and digital sales.