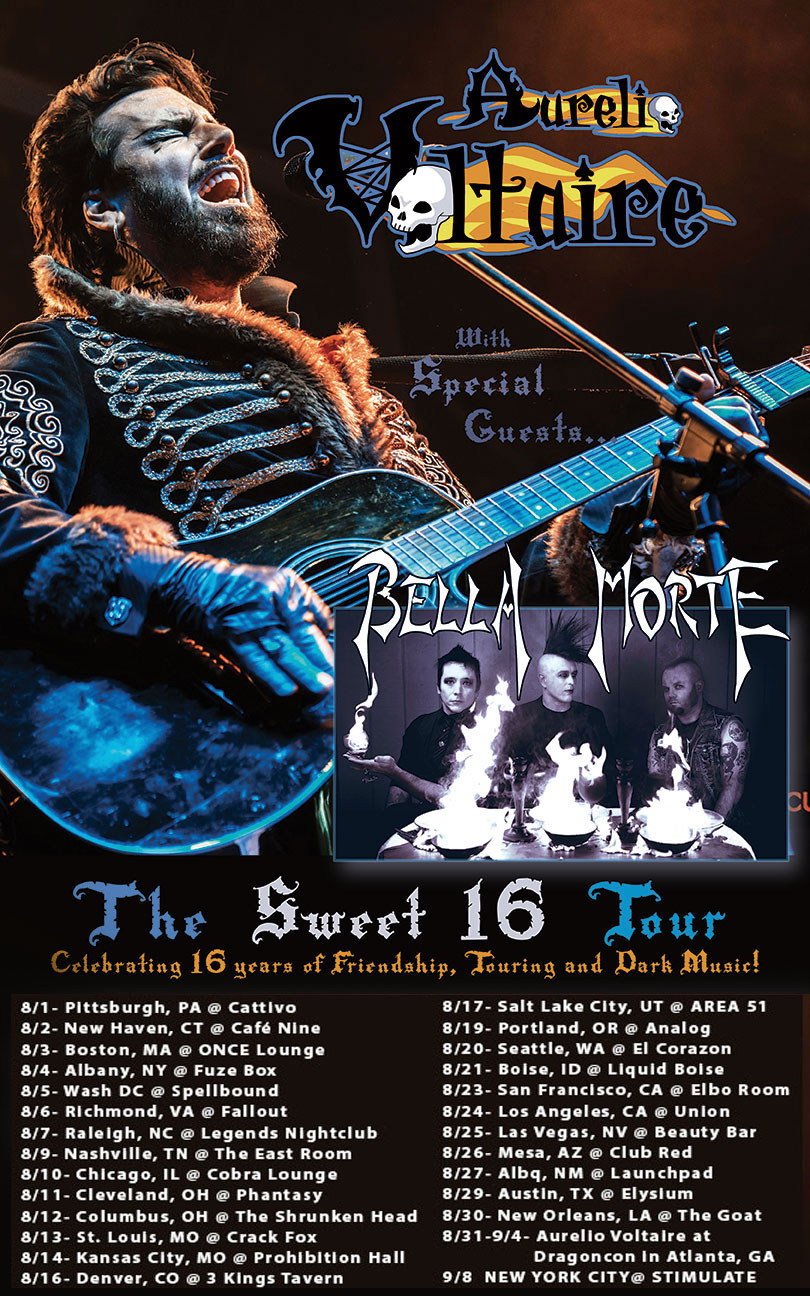 Stunning video from Daria Cohen @ChibiDonDC and friends for Aurelio Voltaire's iconic "When You're Evil"
https://youtu.be/zvqbYaFHGSM

Erik Wøllo NEW album “Recurrence" is Erik's first solo effort in two years. A timeless dreamlike pilgrimage revisiting the sound and feel of past moments with an essence of eternal renewal. #ErikWollo
https://projektrecords.bandcamp.com/album/recurrence