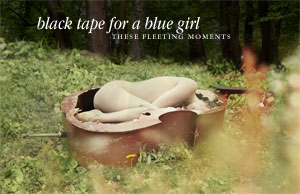 If you're gonna scam me, the least you can do is get your verbs right. 😜

We at Projekt Records see more tweets like this about lovesliescrushing. How are you discovering them?