Molecules of Motion is a sonic marvel: shimmering, pulsing, moving, emotional and engaging. A tapestry of sequencer-spun patterns floats upon an atmosphere of lush emotive textures alive with a vibrant, life-affirming glow. These four pieces can best be described as meditations upon elegant motion and electro-sensual space.

On his second Grammy-nominated album, Roach calls upon an expansive 35-year legacy at the forefront of electronic music creation. Molecules of Motion is a masterful album with roots in the Berlin School and a foot in the transcendent unknown of the future flowing into now. Roach’s sonic universe merges into a realm that induces a weightless, three-dimensional sensation: a feeling of floating while simultaneously energized and informed from a serene calm center.

His music itself has long transcended the tools with which it is made, while his choice of hardware-only, and mostly analog, instruments is fundamental to the signature sound of Molecules of Motion. It is proof positive of the artist bringing the high and deep together in this touchstone release.

As his creative approach evolves, the categories of classification dissolve. The rich palette of synth textures and intricate layers of lattice-work embraces the senses activating a heightened awareness while evoking an emotional resonance and reverie, a quality unique within all of Roach’s soundworlds.

FREE DOWNLOAD card included in the package with your order. 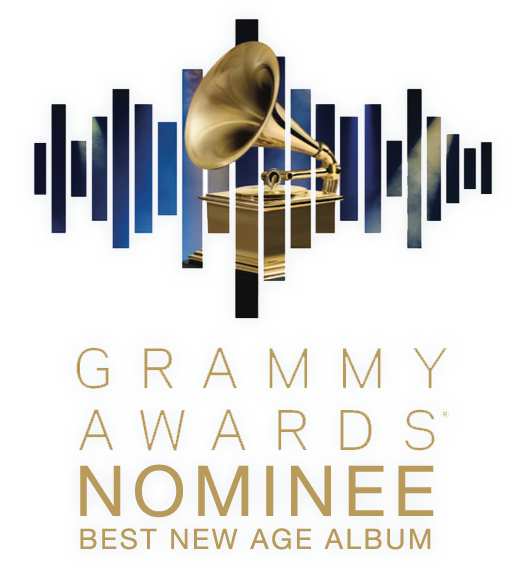 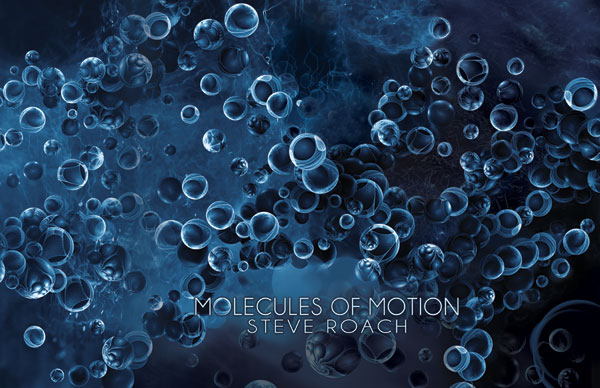 Download a free 11×17 poster at http://www.projekt.com/Posters/PRO353-poster.tif . Print it on your color printer, or at a local printshop. And please email a photo of the poster at work, at home, etc, and we’ll post your photos on Steve’s Facebook Page.

Other Steve Roach downloadable posters at this page

Our friends over at @somafm are rebroadcasting Steve Roach's live show last week at Electro Bloom in Tucson. Tune in! http://somafm.com/live/