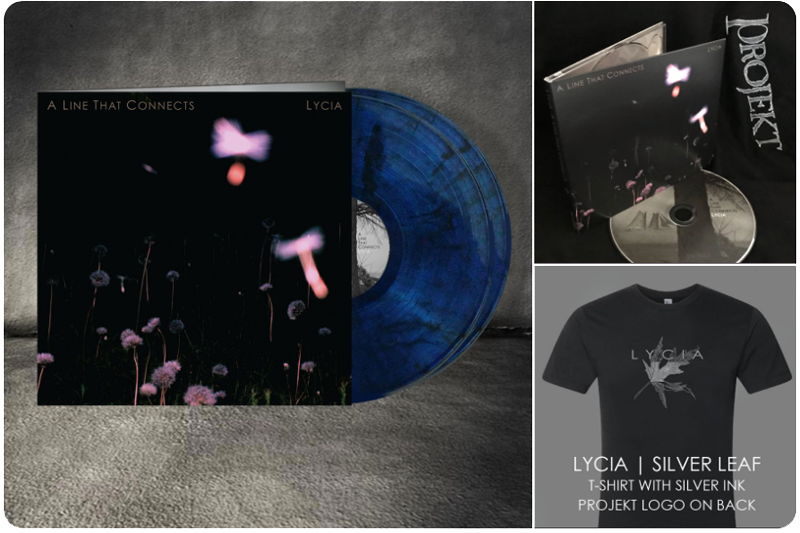 Also getting a reprint, currently on preOrder: T-shirts from IN FLICKERS and IONIA. 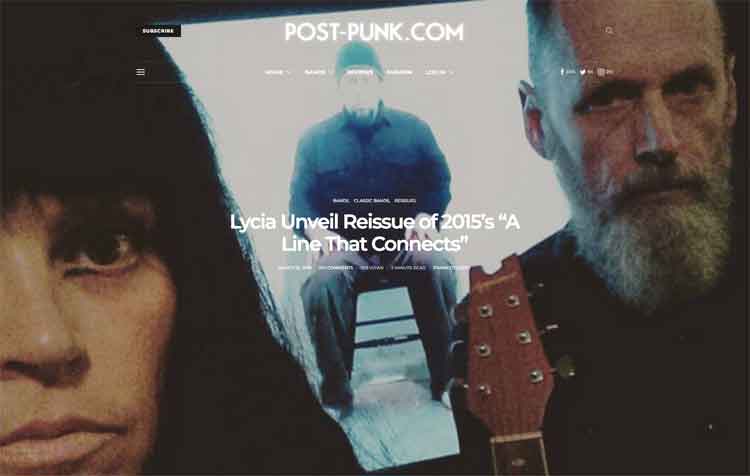