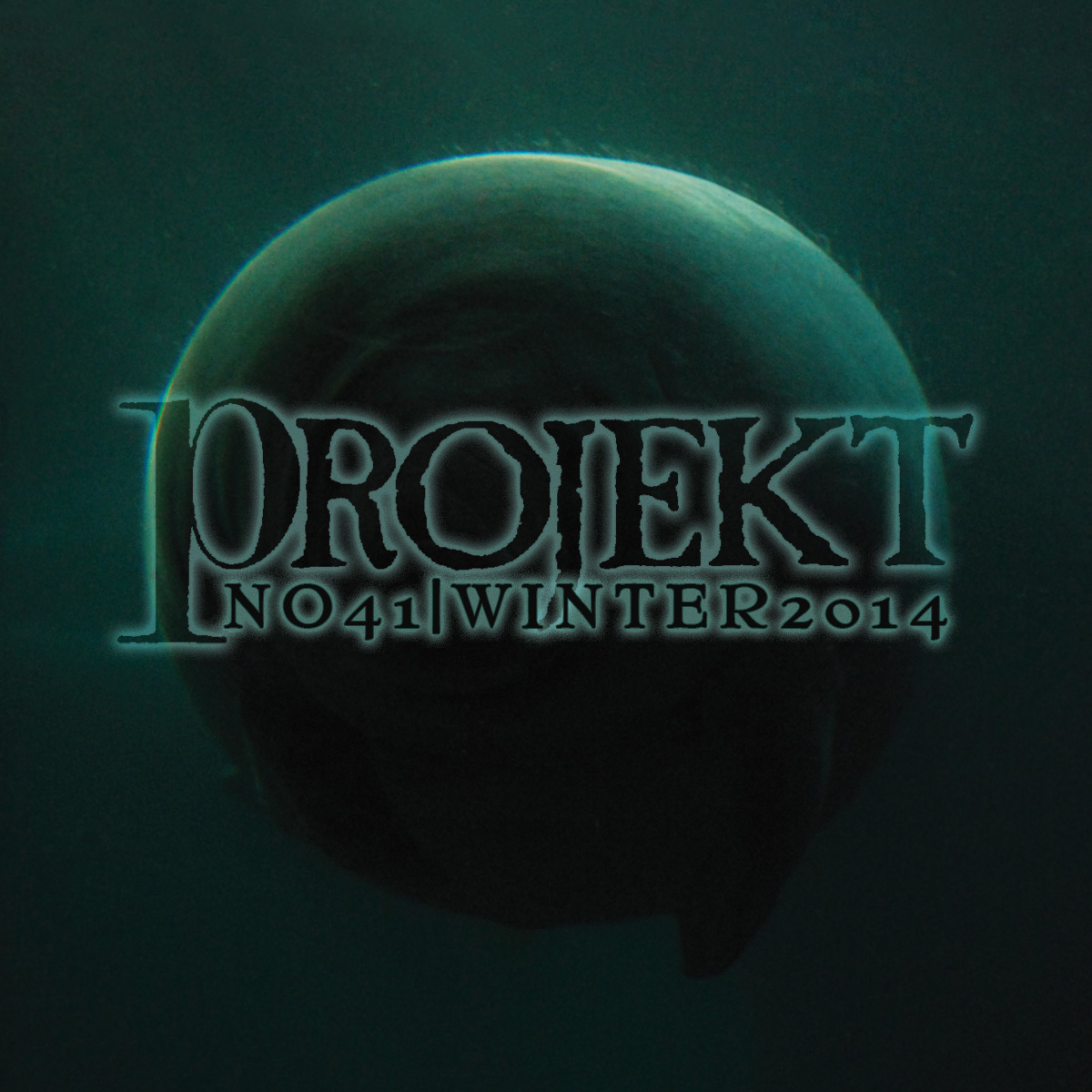 An hour of music from Projekt’s latest releases (including new Archive digital editions). A nine track download album available at Bandcamp for “name your price” — it could be zero, or you could chip in a little something if you’re feeling it.

Check out the latest Projekt releases & discover something new that excites you. 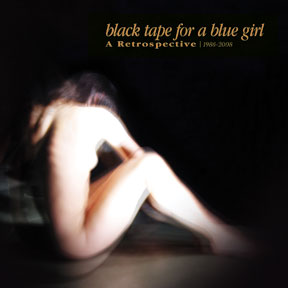 Black Tape For A Blue Girl: the best of… (deluxe edition)

Download 2-CDs worth of ‘Best of’ for $6 at Bandcamp Disc 1 was released as A RETROSPECTIVE in 2008 on Russia’s Shadowplay Records. Disc 2 was release as A TEARDROP LEFT BEHIND in 1991 on Germany’s Hyperium Records. That’s two CDs-worth of best-ofs for just six bucks! That’s a lot of best! : )

Try before you buy: Listen to a few tracks and see what you think! 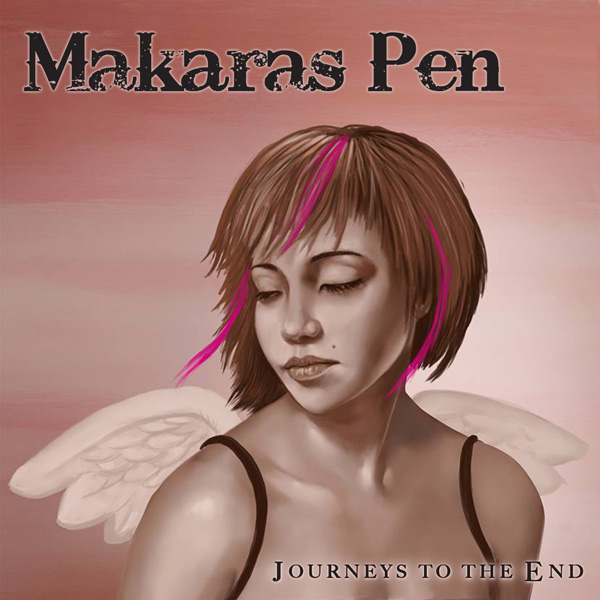 Makaras Pen: Journeys to the End

$4 at Bandcamp. For the next 4 days, use discount code “makaras” (without the quotes) to get 25% off

Makaras Pen’s indie rock, dreampop stylings create a wall of captivating sounds. The driving beat and cascading guitars are punctuated and accented by crashing percussion and Jenna Willis’ incredible soaring vocals. The tracks go from soft and simple, to strong, lush and distorted, following that shoegaze pattern of delicate and sweet at first rushing headlong to a powerful climax. Atop the ringing guitars (provided by Doug White and Jon Nemi), Jenna’s sensitive and heartfelt vocals sing sad yet hopeful lyrics. Doug says, “The guitars on this EP try to balance a very somber mood, keeping it epic to counter the new-found positive inspiration in Jenna’s lyrics.” 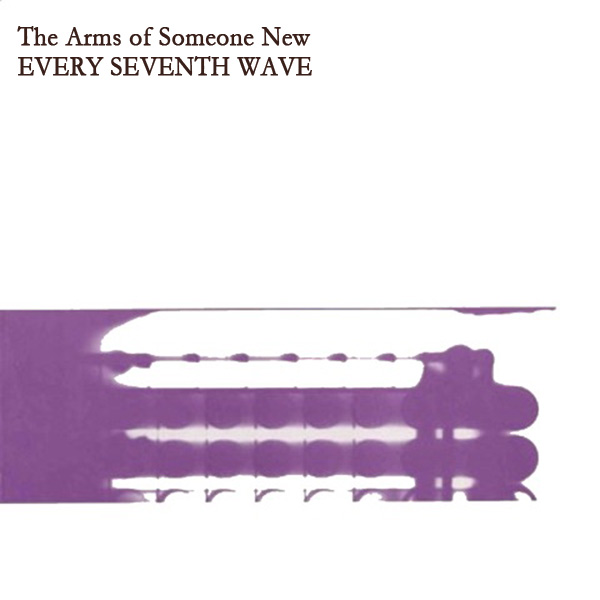 The Arms of Someone New: Every Seventh Wave EP (2014 Remaster)

The Arms of Someone New formed in 1983 when Mel Eberle and Steve Jones almost coincidentally began making music together. Steve managed and helped record Mel’s band The First Things; while in the studio to demo some of Mel’s songs, they started collaborating. Drawing inspiration from the Beatles, the Cure, the Teardrop Explodes and Jesus Couldn’t Drum (among others), as The Arms of Someone New they went on to release three full lengths, two eps, and numerous cassettes between 1984 and 1992. 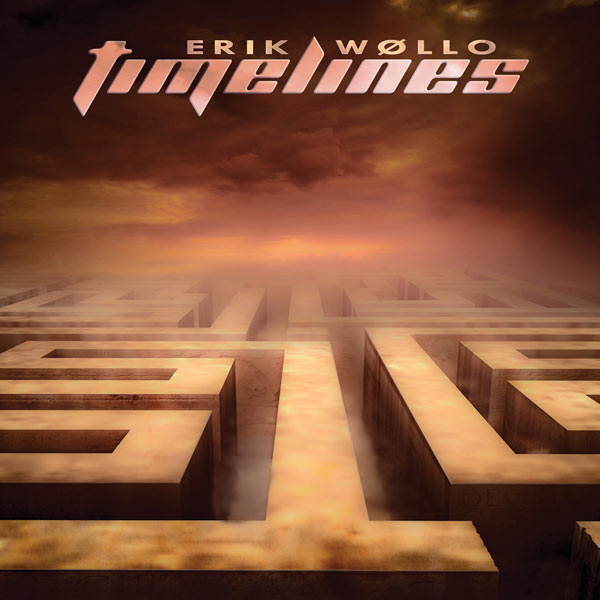 This is a big deal for us over here at Projekt! We like it when new fans are exposed to our artists’ great music.

TRY BEFORE YOU BUY. Listen to a few tracks and see what you think!